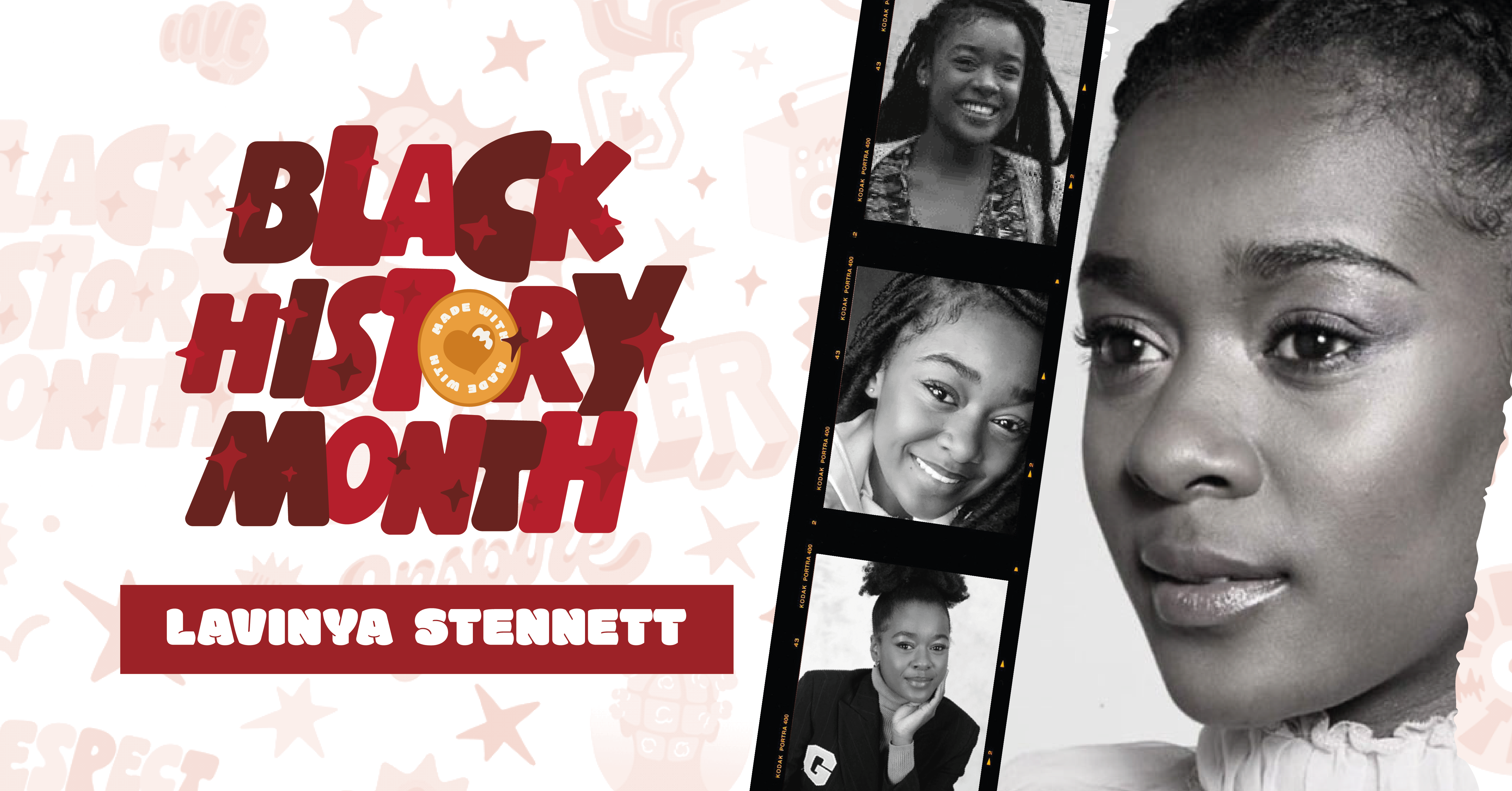 Lavinya Stennett is the young founder of The Black Curriculum, an organisation which is on a mission to help revamp the education system and ensure that black history is taught in all schools.

Growing up in South London, Lavinya attended schools that did not teach black history, something that she felt was important for students of all cultures to learn. After graduating in New Zealand, she promised herself that she would be part of the change when she returned home.

In 2019, she was awarded ‘Student Activist of the year’ in the School of Oriental and African Studies, after campaigning to help students from ethnic backgrounds obtain bursaries for university that they had missed out on. The campaign was a success and all 92 students received their money.

At the age of 23, Lavinya has a team of people who regularly attend school and workshops with children, while providing teachers and schools with vital resources about ways they can introduce black history into their lessons. They single handedly contact schools and offer their presentations to anyone that is interested and have received an overwhelmingly response so far.

Their campaign #TBH365 (Teach Black History, all year round) has reached the government and allowed them to meet with the education secretary to discuss the changes to the curriculum. Lavinya claims that they were very supportive, but that there is some way to go before changes are made.

Lavinya hopes that the recent Black Lives Matter protests will help push for long-term, sustainable change around Black history education in the future.