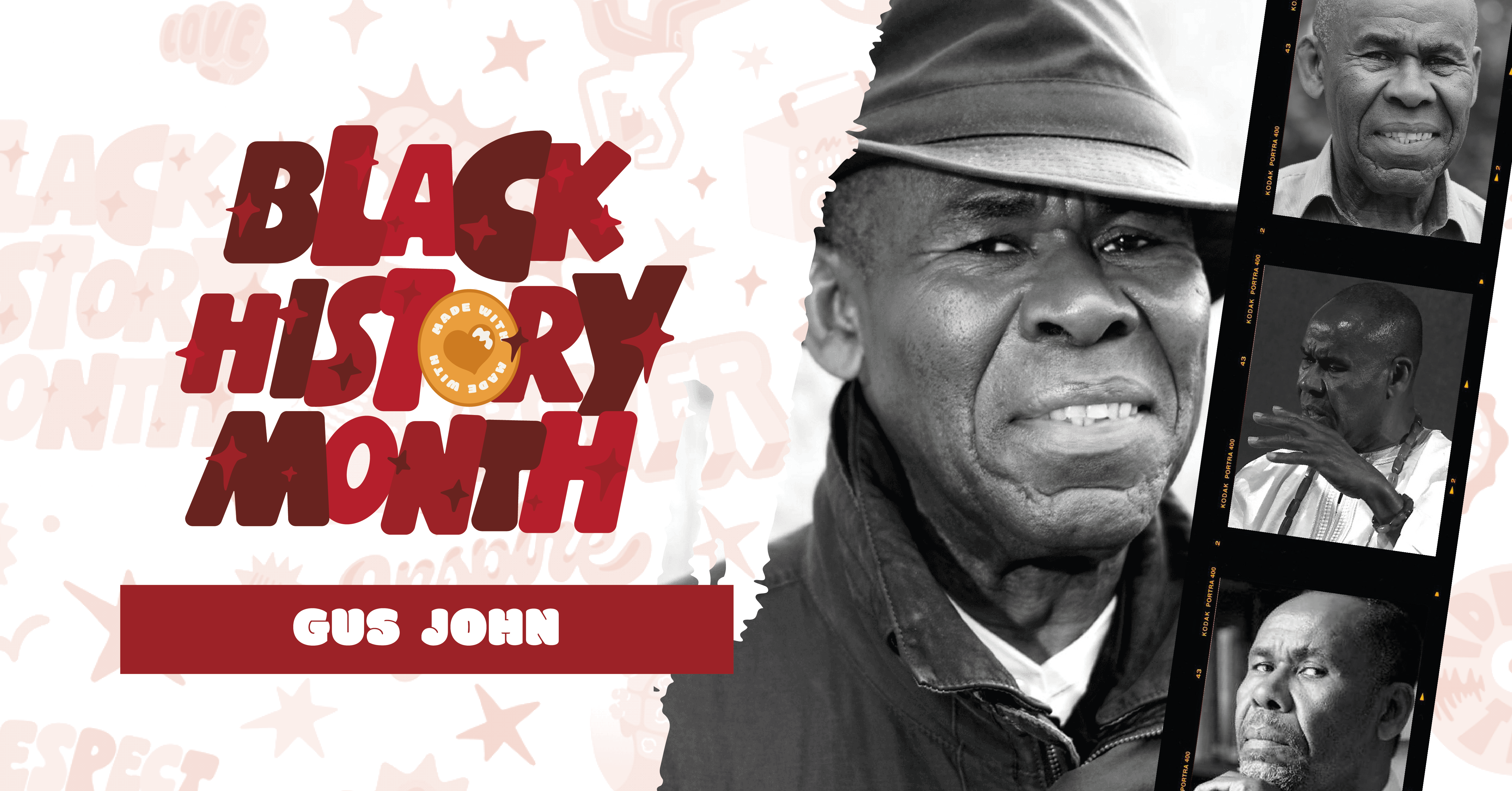 Gus John is an education campaigner, author and was the first black Director of Education in Britain in 1989. Since the 1960s, he has spent his entire career campaigning against racial discrimination and issues within the education sector in Britain’s inner cities.

Born in Grenada, he moved to the UK to study at Oxford, where his passion for education and youth development came alive.

Gus became a community activist and worked with youth groups in Manchester, campaigning for issues such as employment opportunities for black school leavers.

In his long and successful career, Gus has been a member of numerous teaching unions and education authorities and has worked as an education consultant across the world, fighting for equality and justice, whilst empowering young people.

In the same year, Gus was offered a CBE in the New Year Honours list but declined. He explained at the time that his career in the UK had always been about the struggle for racial equality and social justice. One of the major stumbling blocks of promoting racial equality is the legacy of the British Empire, therefore he believed it a serious dishonour to be a Commander of the institution he had tried to demolish.