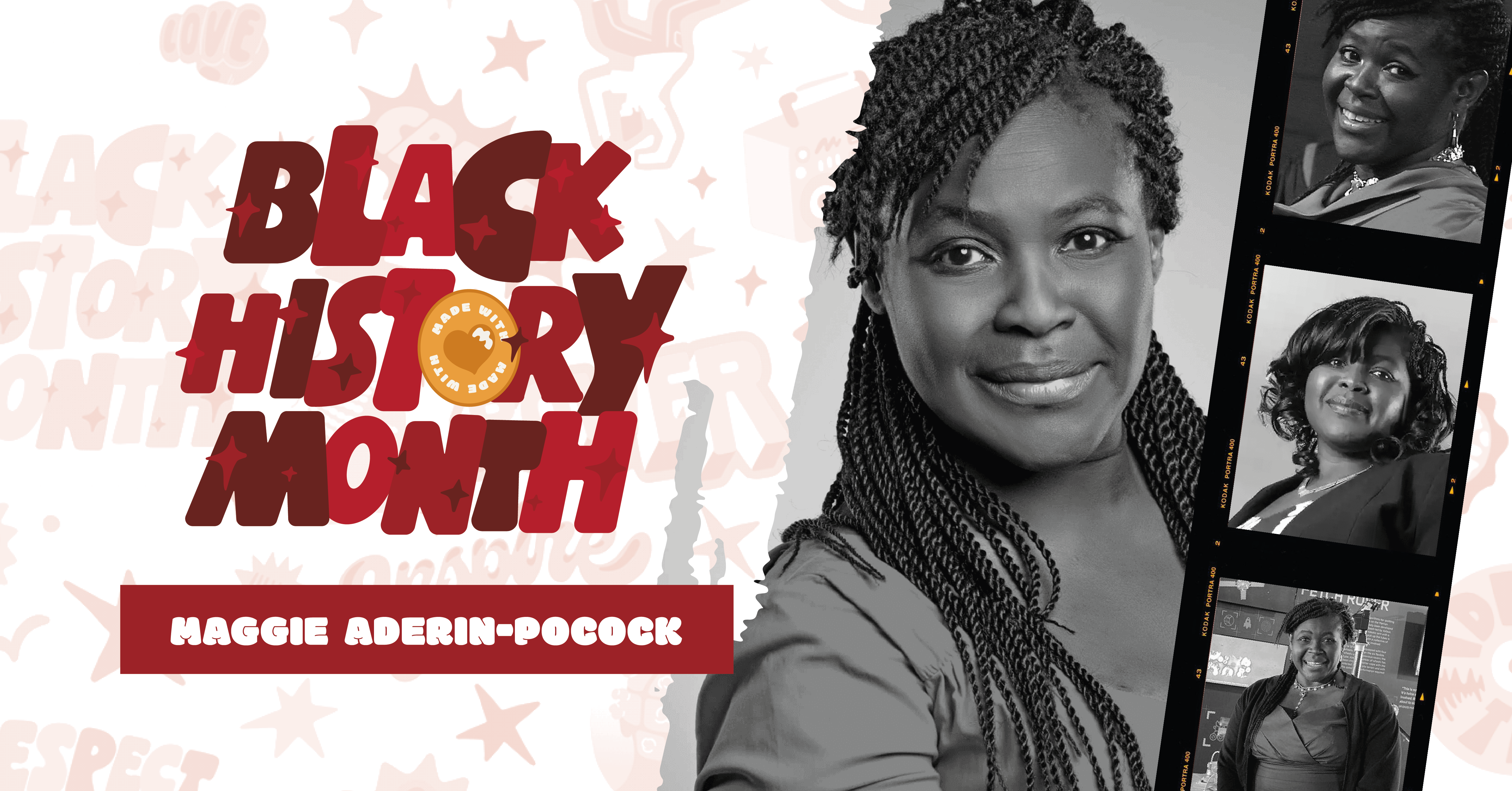 Margaret Ebunoluwa Aderin-Pocock (Maggie) is a British space scientist and science educator. Born in London to Nigerian parents in the late sixties, she moved between 13 schools during her childhood, achieving outstanding grades and a PhD in Mechanical Engineering, all whilst battling dyslexia.

From a very young age, Maggie was fascinated with space. Throughout her career, she has helped to design revolutionary space instruments and has worked for the Ministry of Defence building missile warning systems and landmine detectors.

Maggie is passionate about educating children and regularly visits schools to inspire pupils, particularly girls, to pursue their interest in Science and to promote her company, Science Innovation. A community that explores all of the wonders of space science, reaching children and adults around the world.

Having engaged with over 350,000 children globally, she continues to educate the next generation of engineers and scientists, busting myths about class and gender across the industry.

She also helps encourage the scientific endeavours of young people by being a celebrity judge at the National Science + Engineering Competition, which rewards young people who have achieved excellence in science, technology, engineering, or maths project.

Following her powerful presence in the Science field, this has prompted a successful television career, with BBC documentaries about the moon and satellites, and most recently a role as co-presenter on the long-running astronomy programme The Sky at Night.

She was awarded an MBE for her services to science and education in 2009. In 2013, she was listed in the UK Powerlist as one of the top ten most influential black Britons.