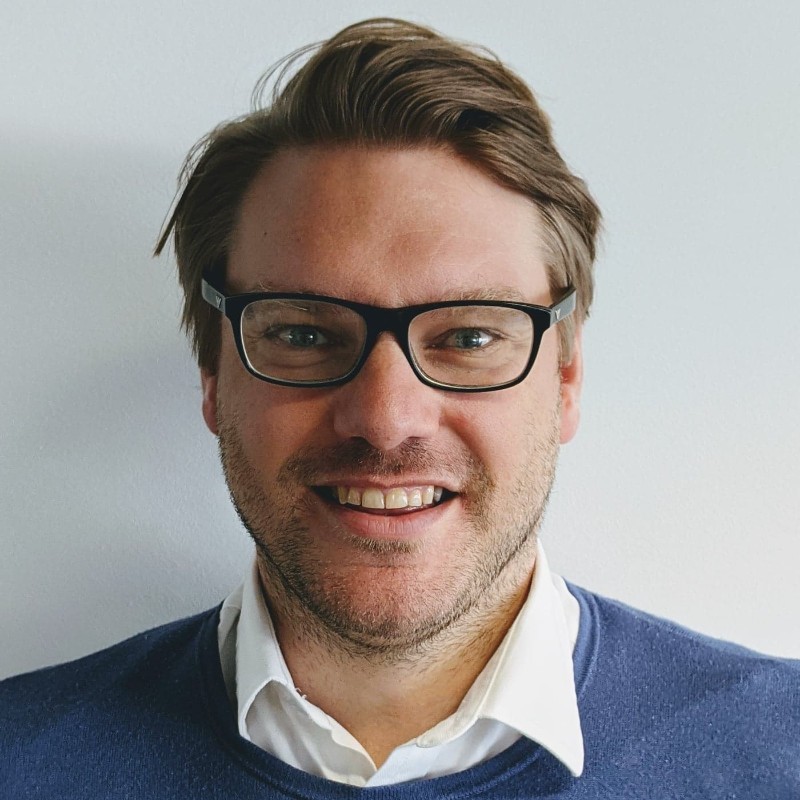 In the wake of the Black Lives Matter protests and the events that took place in the Euros football tournament, campaigners have been fighting more than ever for the teaching of black history to be made mandatory for all pupils in schools across England. Making this topic a permanent fixture within the school curriculum will educate the younger generation on the contributions of black people within UK history and how this has impacted the way we live today.

As part of our Black History Month campaign, we spoke to a former candidate, Adam Seymour, a history teacher whose passion and experience in black history has allowed him to expand the minds of his pupils, incorporating the topic into his lessons and reflecting on why black history should be a key focus in schools.

Adam began teaching in 2008. Black history was included to a certain degree during his teacher training.

He said: “As far as teaching in UK schools, Black History was marginal.  It was celebrated, but in terms of teaching it within history, there was not a huge emphasis. We taught the Black Peoples of America’s slave journey and integration. However, after year 9, there are only around 11 % of GCSE modules linked to or that even reference black history.”

After studying history at university, Adam has a wealth of knowledge around black history and has the confidence from his previous schools to be given the freedom to integrate and establish a curriculum which is diverse and rich and has included a multitude of units aimed at understanding minority cultures.

“There are core modules that Schools need to cover and complete as a teacher.  However, in relation to Key Stages 3, you do have a great degree of flexibility. It’s up to the Head of History to make a conscious decision as to which units are taught and can be also aligned with your area of expertise or specialism. I did my degree in History and my final thesis was on the impact both Malcolm X and Martin Luther King had on Civil Rights in the USA. Using my specialism, I find a way to incorporate my expertise and knowledge into my curriculum design and make it differentiated and accessible for all age groups.”

As well as black history being taught in a limited way in schools, Adam highlights that we are also missing the opportunity to learn about other minority groups. With such culturally diverse schools across the UK, there are significant events in history such as the British Empire that link to other cultures and countries which are scarcely discussed within the History curriculum.  For example, whilst the British Empire is explored from an Anglo-centric perspective, it fails to illuminate the impact that Indian culture has had on the UK because of British rule.

He adds: “We need to identify and explore other historical topics and cultures to expand upon black history for all cultures. There is a huge focus on the USA, which I think is important, and we need to learn about figures such as Martin Luther King, Rosa Parks and Emancipation Proclamation. However, there is a big gap in UK black history; there seems to be a lack of ingrained units which shed light upon, explore British black history. We should embed and legislate to make these units compulsory modules.”

Stay tuned next week for Part 2 of Adam’s interview