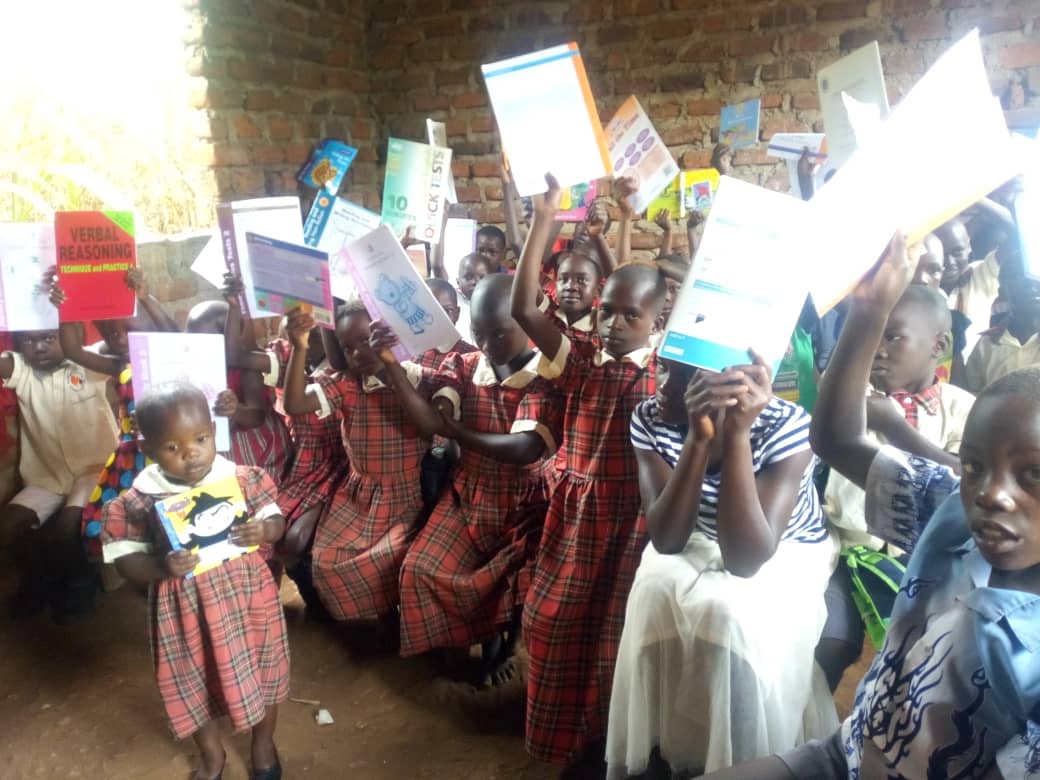 On an ordinary day in June 2019, an extraordinary man contacted the head of Children’s Services here at Sugarman Education. What started as a simple request soon became a shared endeavour to positively impact the lives of impoverished children in Kayunga, Uganda.

The call that started it all

When the call came, it was difficult to initially verify its authenticity! But the man at the other end of the line soon made his purpose known, and his message was one of compassion, selflessness, and goodwill – three traits we truly value Sugarman Education.

It turned out that this man’s name was Paul Oyo, and he was seeking ways in which he could further support children via his community health centre in Kayunga – a town in the central region of Uganda. 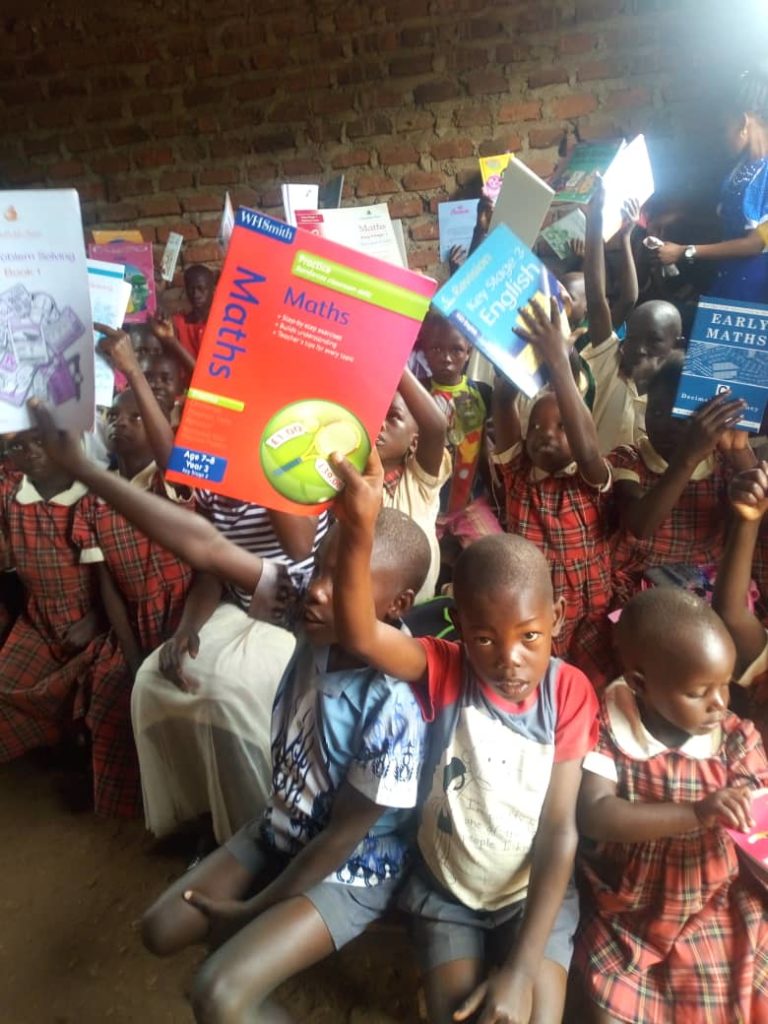 Giving back to the community

Founded by Mr Oyo, St Mary’s Adi Community Health Center’s health services for children help to protect the most vulnerable kids in the community. Mr Oyo has dedicated his life to providing these children with ongoing health and education support – and so he turned to Sugarman.

After explaining his mission and talking about the work he does at the health centre, we were extremely impressed and moved by his efforts and we wanted to support his mission.

We sent a member of the Sugarman team to assess the situation in Kayunga and review the most effective ways in which we could help.

To support these children in their education, we sent a large number of English, Maths, and Science textbooks to the children of Mr Oyo’s health centre. These textbooks spanned a variety of key stages to allow children of all ages to benefit.

What’s more, Sugarman has worked alongside Mr Oyo in order to build and shape a comprehensive curriculum that he can teach to the children to broaden their horizons and enhance their potential.

A shared vision of a fairer society

As part of Cordant Group – the UK’s largest social enterprise – Sugarman share the overarching mission to support local communities, positively impact the lives of others, and help create a fairer society. 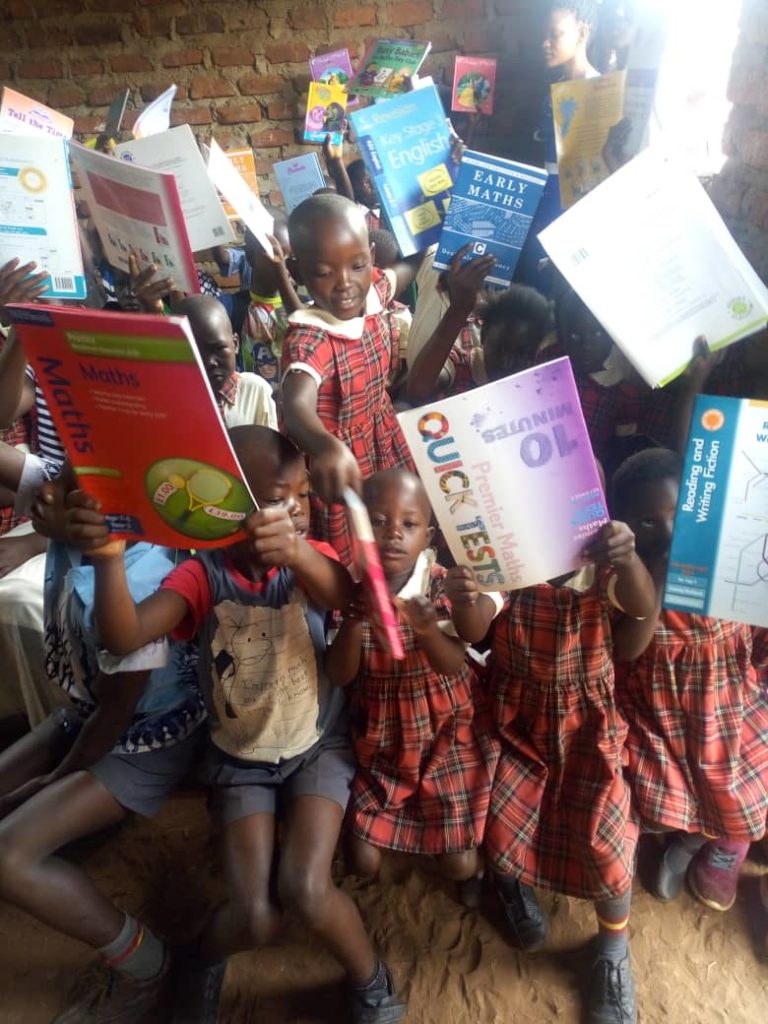