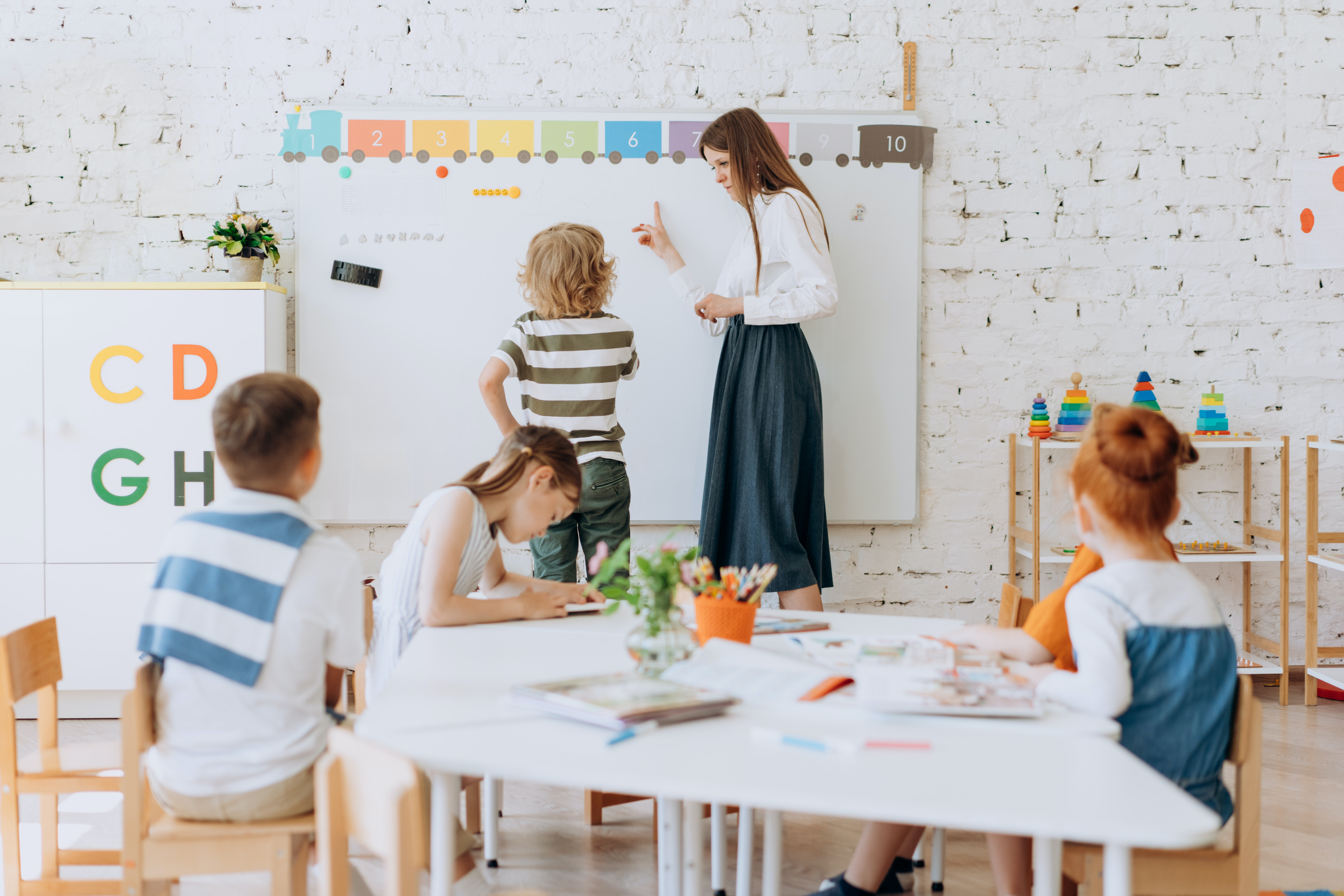 As a teacher, being responsible for a class of 30 children is a challenging and demanding role. This can become much more of a challenge if you are working with children with SEMH (Social, Emotional & Mental Health) issues and ADHD (Attention Deficit Hyperactivity Disorder). In order to keep the class running smoothly and have every child’s interest at heart, it is important to create a structure in order to keep pupils engaged.

We’ve put together some ideas to keep your classroom a safe and secure learning environment.

Be aware of what makes the child feel comfortable. Identify any triggers early on and allocate a space for them to regroup if they become overwhelmed during the school day. Discussing their behaviours with the parent/guardian beforehand will help you to manage your approach and acknowledge the child’s specific needs.

Be sure to create a lesson that is easy to understand for pupils of all abilities. Ensure each child understands the task and be prepared to change the difficulties of the lesson if it is not suitable for all.

Many children with SEMH issues tend to have shorter attention spans and are not able to sit still for an entire lesson. This is a common barrier for teachers to overcome as it is hard for them to remain focused for long periods of time. Simply allow the child to move from their seat when needed whilst still conducting the lesson, so as not to distract the rest of the class.

Are you experienced with SEN/SEMH teaching and would like to take on a new challenge? Take a look at our latest vacancies on our website.

In September 2021, Sugarman Education launched a brand new ‘CPD Supply Toolkit’, with a range of various CPD courses to help with our candidates’ learning and development within the education industry.

The free, online sessions are available exclusively to our candidates and we’re pleased to announce another two courses are taking place in February. These include:

Why is Social, Emotional Learning (SEL) becoming a cornerstone of an effective curriculum?

The session will aim to allow participants to:

Promoting curiosity in the classroom as a hook for learning

This session will aim to allow participants to:

You can register to take part in the live session or you can receive a recording. Please email candidatesupport@affinityworkforce.com or contact our team for more information. 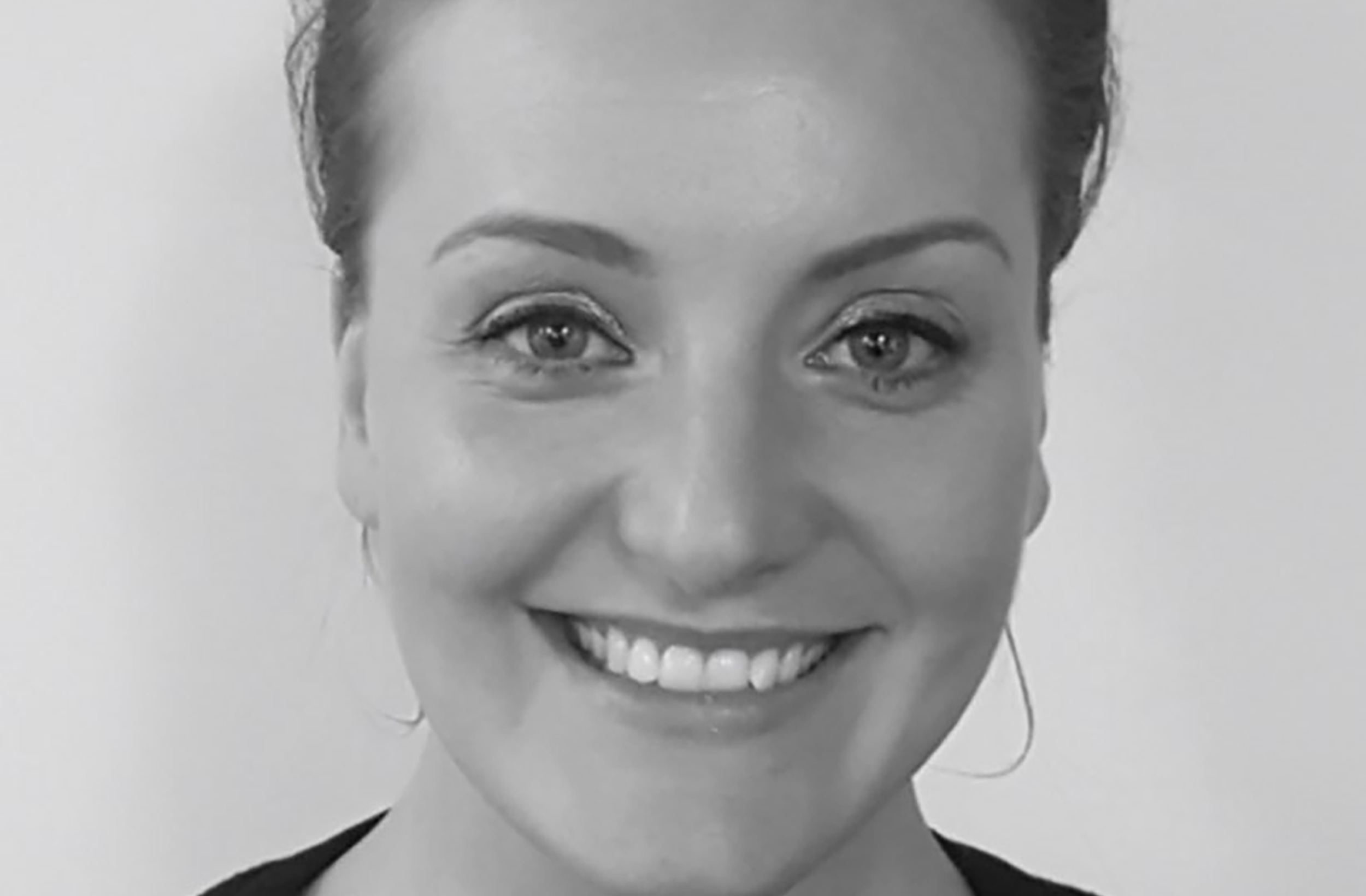 Phones ringing, animated chatter and cheers when making a placement, Sugarman Education’s HQ is vibrant and energetic – just like its surroundings. Nestled in the corner of the famous Soho Square, the area is trendy and has a unique vibe and this continues as you walk into the contemporary office space.

Although now working in a new office, Sugarman Education has operated out of London since it was established in 2006 and prides itself on the long-lasting relationships it has with its clients and candidates. The majority of the team have five or more years’ service including Team Leader, Lieneke.

The cocktail of success

A former music teacher, who “fell” into recruitment, Lieneke has made a successful career in the industry thanks to her determination, ambition and eagerness to succeed.

Lieneke was enticed by the bright lights of London and she travelled from South Africa to England’s capital city after graduating with a Bachelors in Education. She planned to travel around Europe but after falling in love with the city, she soon settled in the area.

From Teacher to Recruitment Consultant

Her first role in London was working as a supply teacher at a special educational needs school teaching pupils with autism and coincidentally this school is now one of Lieneke’s long-standing clients.

“Although I loved music and teaching, I have always had a passion for business and so I decided to explore opportunities within recruitment. I had dealt with agencies when I was a supply teacher so I thought I would give it a go.

“At the beginning it was hard. I had to build a name for myself. I learnt on the job and pushed myself to succeed. Working at Sugarman has enabled me to do this and I love what I do. I can’t see myself doing anything else, to be honest.”

Despite Lieneke having no experience within recruitment, her teaching background helped her when building relationships and has assisted her candidates to shape their future.

She explained: “When I tell my clients that I have been a teacher and worked in SEN schools they know I understand what type of qualities they are looking for when recruiting supply teachers and teaching assistants. I understand the challenges they face, the pressures they are under and what makes a reliable member of staff.”

Since joining Sugarman Education Lieneke has shaped her future and has developed her career in recruitment. She joined Sugarman Education as a Recruitment Consultant, before being promoted to Senior Consultant and has now taken on the role of Team Leader. This sees her take on the extra responsibilities of training and developing a new consultant, Jordan so he too can shape his future.

“I suppose with line managing someone the teacher side of me is coming out again. I want to give Jordan as much support and understanding of the role so he too can forge a career within the recruitment sector.”

This opportunity has arisen since Sugarman Education became part of Affinity Workforce and Lieneke believes that there are more opportunities to progress now that Sugarman is part of the Affinity family.

“I am proud to work at Sugarman Education. I know it sounds cliché but there is a family feel around the team. Since being part of Affinity Workforce there seem to be even more opportunities to develop your skills and career if you want to.”

If you’re looking for supply work within schools across London and Essex or you want to start a career in recruitment then get in touch. 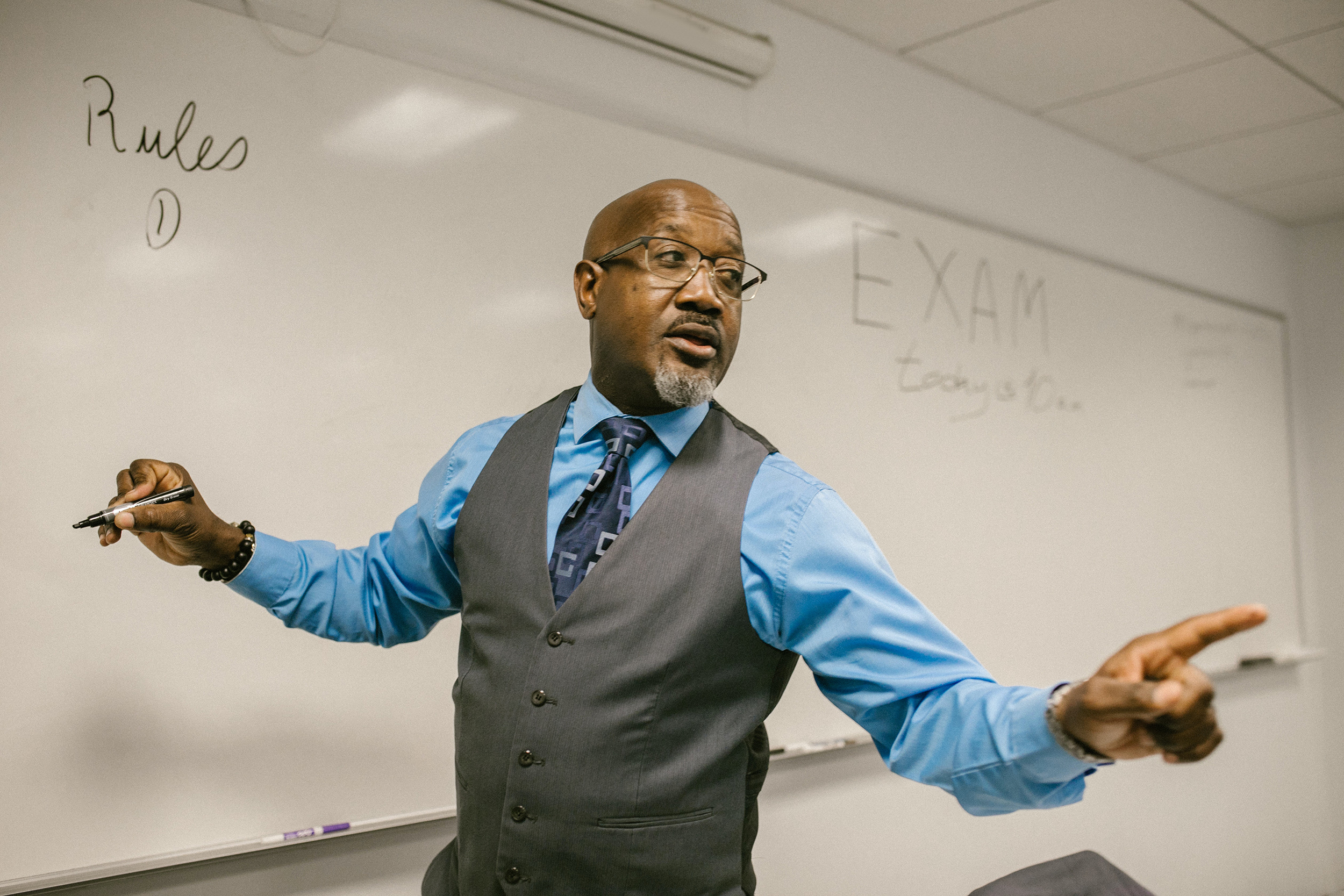 Due to the latest rise in Coronavirus cases, teachers are in high demand across the country as more teaching staff are absent from schools.

It is important now more than ever that this does not affect our children and young people’s education. Therefore, we are calling out for any retired or out-of-work teachers to register with Sugarman Education and help the next generation during this time.

We have opportunities for you to work part and full time in schools, ac­­­ross the UK. From taking a class of 30, to providing extra support to individuals on a one-to-one basis or in small groups, we have assignments to fit around you.

For those individuals who haven’t taught in the classroom within five years, we deliver a Returning Teacher Programme, which includes specifically selected CPD and supported school-based experience. This is to ensure the individuals are brought back up to speed with the current education landscape and curriculum.

When you register with Sugarman Education you have access to some amazing benefits including guaranteed pay schemes, free CPD sessions and up to £200 referral bonus*.

Don’t just take our word for it, here’s what some of our candidates say…

If you want to find out more about returning to the classroom with Sugarman Education, then get in touch with your local branch or email candidatesupport@affinityworkforce.com.